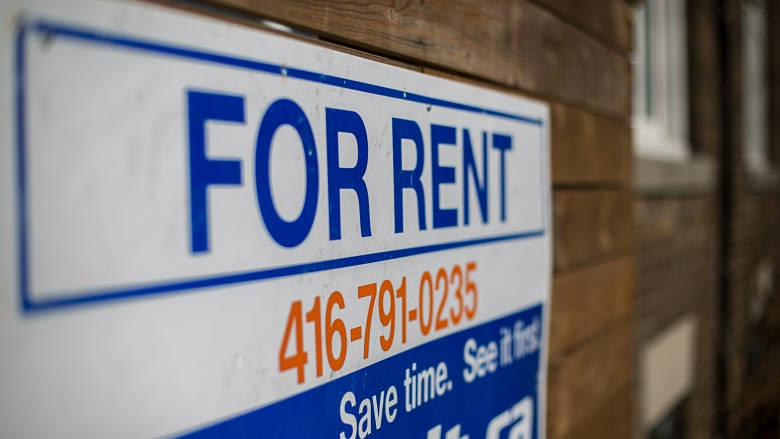 A new standard lease form designed to help prevent disputes between tenants and landlords is now in effect in Ontario.

Most landlords in Ontario are now required to use the form for new lease agreements signed on or after April 30 when renting out residential units.

“We need clear understandings between landlords and tenants about what the rules are, what the agreement is, and what the responsibilities of each is,” Wynne said at Hastings Co-Op Housing, 175 Elm St.

“We’re working to prevent those problems, those kinds of misunderstandings, before they begin.”

Premier Kathleen Wynne says: ‘No one should have to choose between paying the rent and putting food on the table. The skyrocketing cost of renting in Ontario is the unwanted consequence of a strong economy with a promising future.’ (David Donnelly/CBC)

The form provides a template to collect such information as names, addresses, total rent, when it is due, and rules or terms about a rental unit or building.

The standard lease agreement is mandatory for new tenancies in single and semi-detached houses, apartment buildings, rented condos, and secondary units, such as basement apartments.

The form does not apply to most social and supportive housing, retirement and nursing homes, mobile home parks and land lease communities, or commercial properties.

The government said it is planning to develop separate standard leases to address the needs of other types of residential tenancies.

The form reduces use of illegal terms and lowers the possibility of misunderstandings caused by non-standard tenancy agreements, the government said.

In a news release on Tuesday, the government said the form uses simple, easy-to-understand language on the rights and responsibilities of renting in Ontario.

If a landlord fails to use the standard lease form for tenancies that begin on or after April 30, renters can ask for one. If the landlord fails to provide one in 21 days, the tenant can withhold rent for a month.

Ontario Kathleen Wynne shares a laugh with two people after her news conference on Tuesday. (CBC)

The government has made available a guide to the standard lease that comes in 23 languages.

“No one should have to choose between paying the rent and putting food on the table,” Wynne said in the release. “The skyrocketing cost of renting in Ontario is the unwanted consequence of a strong economy with a promising future.” 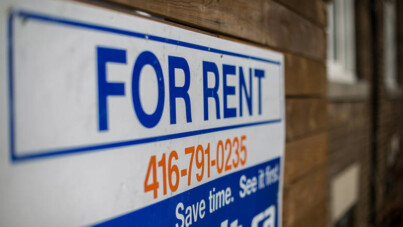 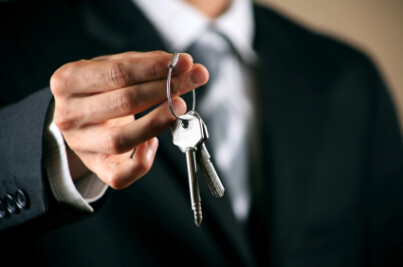 Things to Consider when Renting

We'll get back to you shortly.